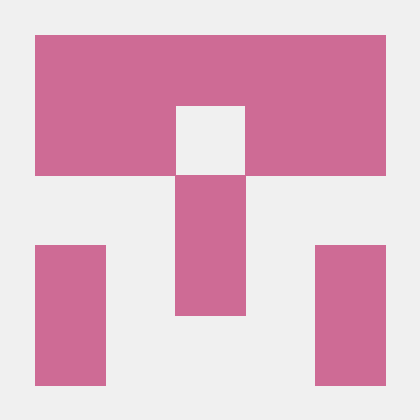 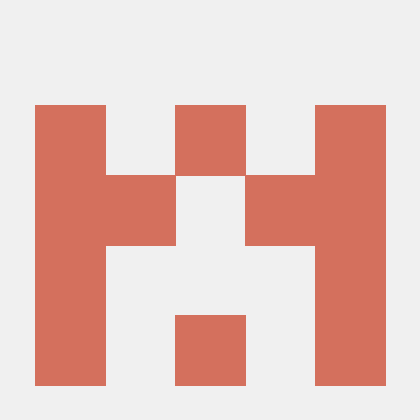 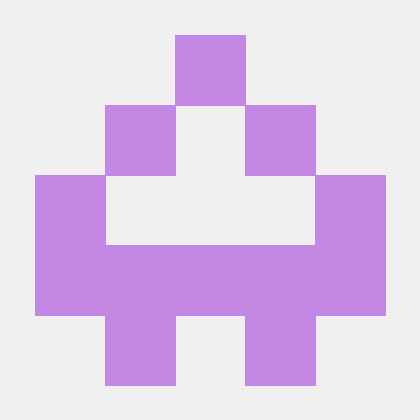 This Snakefile captures what I was doing by hand to get the latest clinical data from UW (5.08.19,11.17.19.deduplicate.csv) ingested.

This workflow should either:

a. be replaced by direct usage of geocoding and location lookup functions in id3c clinical parse-uw, or

b. grow and take over more parts of id3c clinical parse-uw, eventually replacing it with a pipeline of geocode, location lookup, de-identify and other (not yet existing) core commands.

I think (a) is the more sensible option in the short and middle term. Option (b) might be called the “augur strategy”, which might be better longer term.

The workflow is written to be run on a single dataset at a time, which is automatically pulled from <s3://fh-pi-bedford-t/seattleflu/uw/>. The dataset filename must be specified as a configuration value when running snakemake, for example:

Output files are also stored on S3 and named after the input dataset.

Various steps of the workflow require different environment variables. To run the entire thing against the production database, you’ll need the following defined:

Additionally, snakemake must be able to run the id3c command. This is enabled by running it within an appropriate pipenv shell or using pipenv run. Make sure to use the deployed id3c-production environment from the backoffice repo unless you’re doing development.