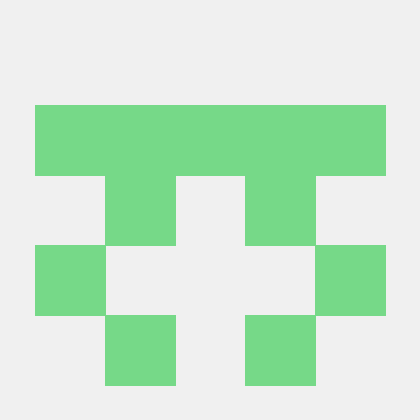 A common use case is to have additional metadata which you would like to add to the current dataset. If you created the dataset itself, then you may wish to keep certain data out of the dataset, as it may change frequently or be sensitive information which you don’t want to share publicly.

Additional metadata (CSV / TSV / XLSX file(s)) can be dragged onto an existing dataset in Auspice. These extra data are processed within the browser, so no information leaves the client, which can be useful for viewing private metadata.

The general format is compatible with other popular tools such as MicroReact. The first column defines the names of the strains / samples in the tree, while the first row (header row) defines the metadata names. You can add as many columns you want, each will result in a different colouring of the data being made available. The separator can be either a tab character or a comma & the file extension should be .tsv or .csv, respectively. Excel files with file extension .xlsx are also supported, but the metadata must be in the first sheet of the workbook. Older Excel files with the .xls extension are not supported.

A TSV file as follows can be dragged onto nextstrain.org/zika to add a “secret” color-by:

A more complex metadata file may look like the following, which makes use of additional features available. This defines colours for the metadata (e.g. A is yellow, B is orange) as well as associating strains with (made up) geographic coordinates.

Most metadata columns will be added as colourings; once the data has been added they should appear as new entries in the “Color By” dropdown (Left-hand sidebar of Auspice). This means you can also filter by these traits using the “Filter Data” box.

An extra colouring is automatically created to represent the set of samples which were in the CSV/TSV/XLSX file – this allows you to easily filter the dataset to just those samples which you had in your metadata file.

You can choose the colours you want to associate with values by adding in a separate column with the same name + __colour (see above example), or the suffix __color may also be used. Currently the values in this column must be hex values such as #3498db (blue). If the same value of metadata is associated with multiple, distinct, colours then the colours are blended together.

If the columns latitude and longitude exist (or __latitude and __longitude) then you can see these samples on the map. This means that there will be a new geographic resolution available in the sidebar dropdown, labelled the same as the metadata filename you dropped on, which will plot the location on the map for those samples in the metadata file for which you provided positions for.

Additional metadata of this format defines lat-longs per-sample, which is different to Nextstrain’s approach (where we associate a location to a metadata trait). To resolve this, we create a new (dummy) trait whose values represent the unique lat/longs provided. In the above example screenshot, note that auspice groups USVI/19/2016 and USVI/42/2016 together on the map as their lat/longs are identical; the other metadata columns (e.g. secret) are irrelevant in this case.

P.S. If the dataset itself doesn’t contain any geographic data, then adding metadata will trigger the map to be displayed.

All data added via these additional metadata files remains in-browser, and doesn’t leave your computer. This makes it safe for sensitive data.

The following fields are ignored completely. (Some of these may be allowed in the future when we have increased the features available here.)

Fields which end with certain strings are treated as follows:

The following columns are interpreted as geographic locations (see section above) and therefore are not added as a colouring:

The type of the data is currently always categorical. This means that while numeric data will work, it won’t be very usable if there are many values.